YNN’s Cara Thomas tells us about a new treatment program created to help people with both drug abuse and mental health issues.

“More often than not, people with substance abuse are actually masking their mental health disorders by their use. A lot of what’s being told to me is they don’t want to feel,” said Chemical Dependency Counselor, Amanda Brunet.

Depression, PTSD, bi-polar disorder and other mental health issues can be a cause and an effect of drug or alcohol abuse. Studies show that nearly 9 million people have co-occurring disorders, but only about 7 percent receive proper treatment.

In response, the Beacon Center in Utica has started a new duel-diagnosis therapy group called the Compass Program.

Clinical supervisor at the Beacon Center, Admira Spahic, said, “We had this idea that we wanted to create a safe place for them to be able to address both and talk about both so they don’t necessarily have that stigma attached of having one or the other.”

Mental health counselors say the best results come when both problems are treated at the same time. Only being treated for one or the other, could lead to an increased chance of a relapse.

“When you start to work on both the diagnoses simultaneously then recovery is more effective, because they’re not masking their other symptoms, they’re actually tolerating them so when they’re triggered again by something that pops up in their life they’re able to have alternative positive coping skills,” said Brunet.

Through the program, patients receive a basic knowledge of how the two disorders affect one another and the symptoms they experience. The program began in October, and so far group leaders are getting a positive response.

Spahic said, “They seem to enjoy it, they speak very highly of it, it’s a well attended group so that also shows that it’s making some positive impact on their lives.”

Counselors say this program isn’t a cure, but it’s a great first step in battling these life-long disorders.

The Compass Program meets every Monday, Wednesday and Friday from 12 p.m. until 2 p.m. at multiple Beacon Center locations. For more information about the program, head to www.beaconcenter.net. 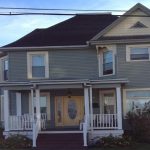 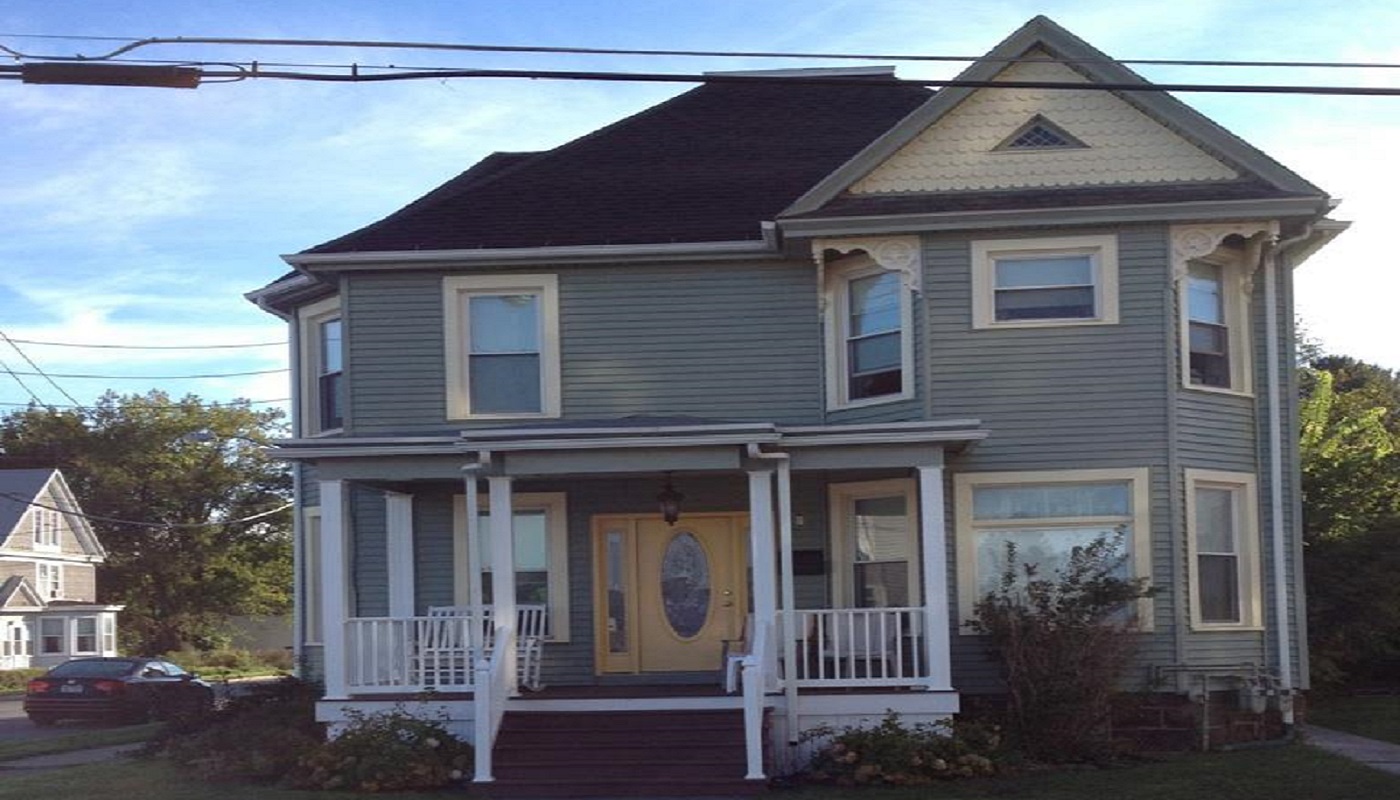